Paul Harmon is an internationally exhibited artist who for 11 years, from 1986 to early 1998, divided his time between permanent studio/residences in Paris, France and Brentwood, Tennessee.

The Harmon work is well represented in numerous galleries, museums, major corporate and private collections in Europe, Asia, and the USA. Collections include the Tennessee State Museum, the Tampa Museum of Art, the George Bush Presidential Library and Museum, the Museum of the Principality of Monaco, and the city of Caen, France.

He was chosen in 1981 to represent the U.S. in the Bienal de Arte, Medellin, Colombia, SA.

In 1994, Harmon had a major exhibition of his work at the invitation of Caen, France. Curated by Galerie Déprez-Bellorget of Paris, this one-man exhibition was the official art show of the D-Day 50th anniversary remembrances.

Paul Harmon is the recipient of many major international painting awards including the Prix de la Ville de Monaco and the Prix de la Société E.J.A. at the XXIV Prix International D’Art Contemporain de Monte-Carlo. The Harmon painting Walking Man, from this exhibition/competition was chosen by Her Serene Highness, Princess Caroline of Monaco for her private collection.

In connection with the Prix de la Ville de Monaco, a canvas was commissioned by the Principality of Monaco for its permanent collection.

Paul Harmon lives and works in a 1793 National Register of Historic Places farmhouse and studio in Brentwood, Tennessee. 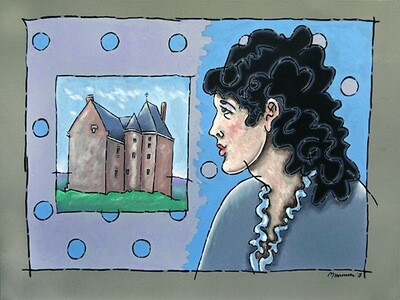 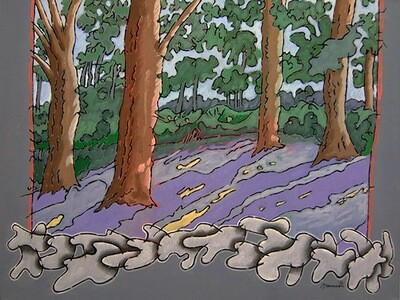 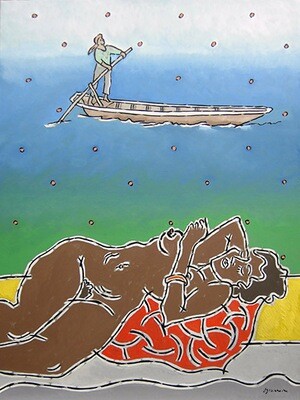 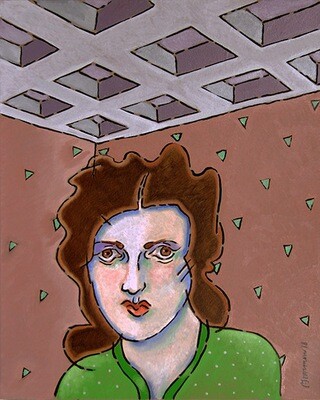 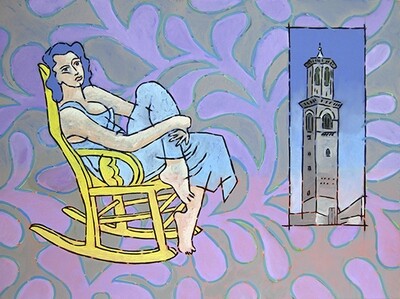 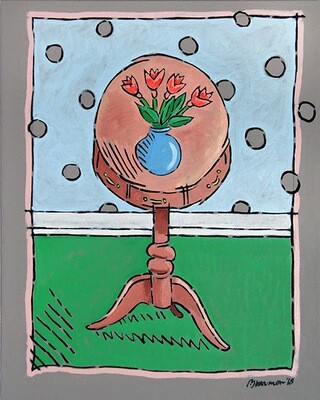 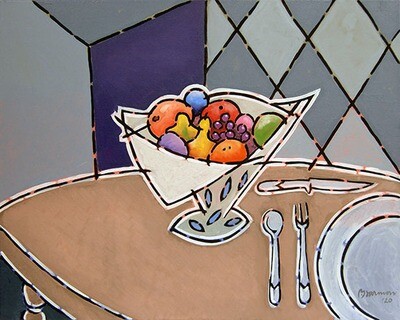 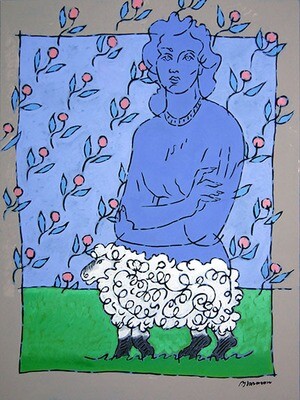 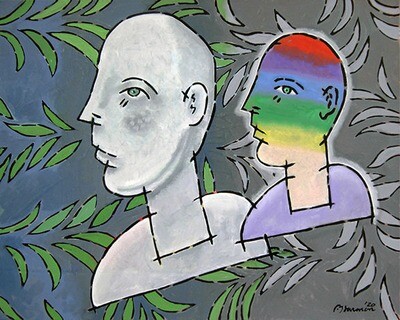 Masks Required if not Fully Vaccinated